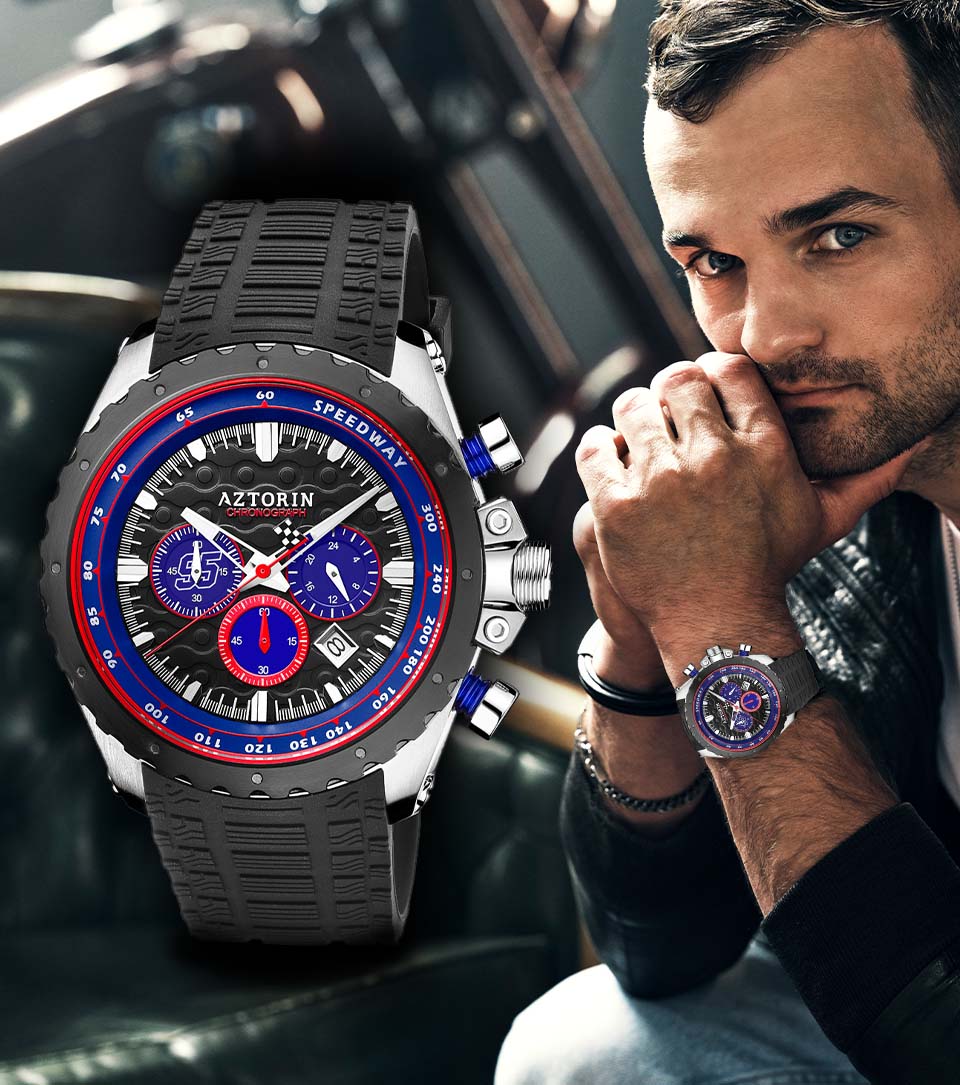 
He needs no introduction to speedway fans around the world. In 2019, he achieved his first Individual Speedway World Championship title and became the third speedway rider in GP history to defend it a year later. In 2021, he was named the Individual Champion of Poland. He has won a number of other trophies throughout his career to date, including those as a team player. Being the epitome of talent, ambition and passion, the talented athlete perfectly reflects the DNA of the Aztorin brand, of which he is an ambassador. 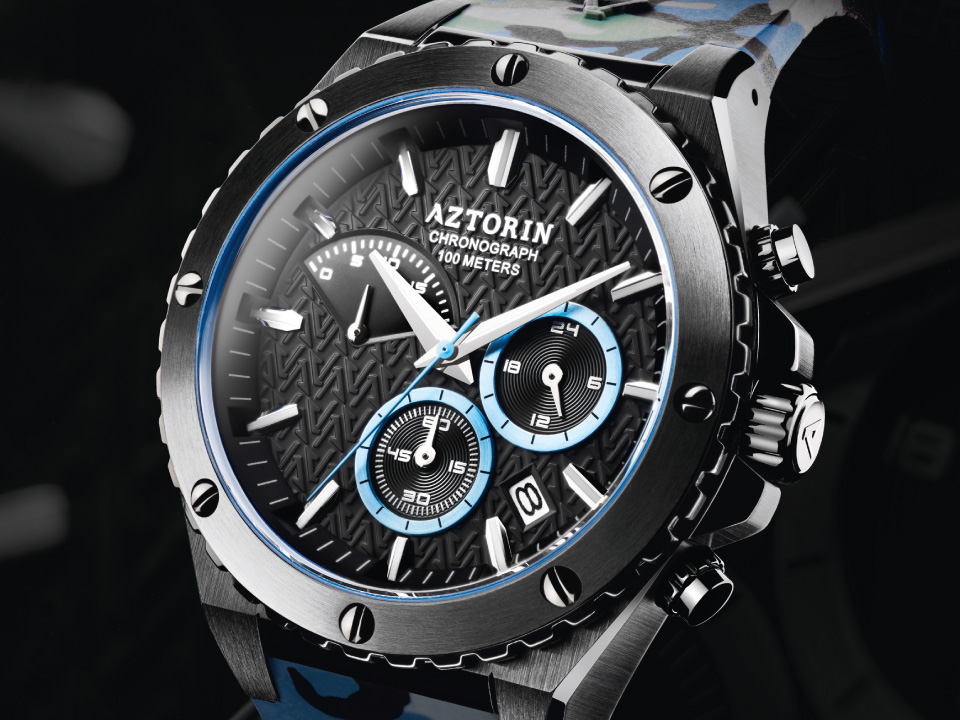 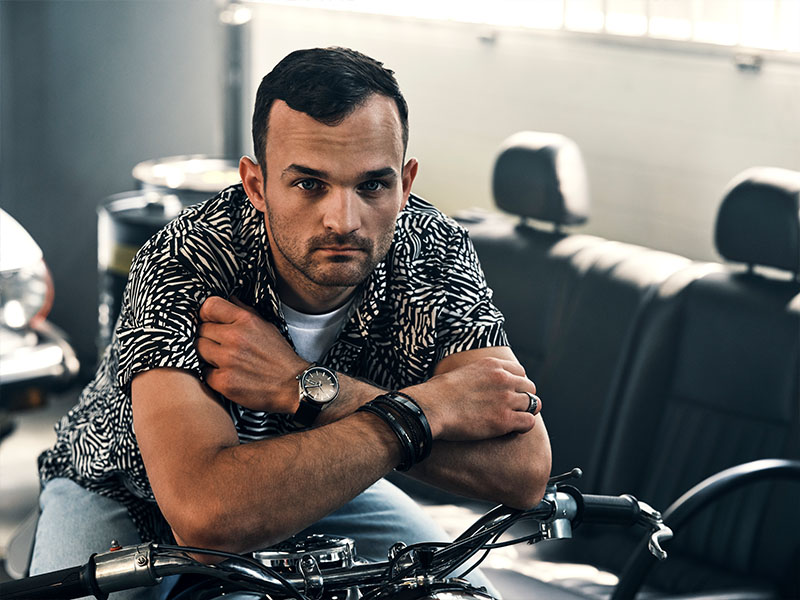 Discover ideal men's watches for enthusiasts of various activities, valued by men for their dynamic design, high quality and essential functions. Find the model suited to you and your sport. 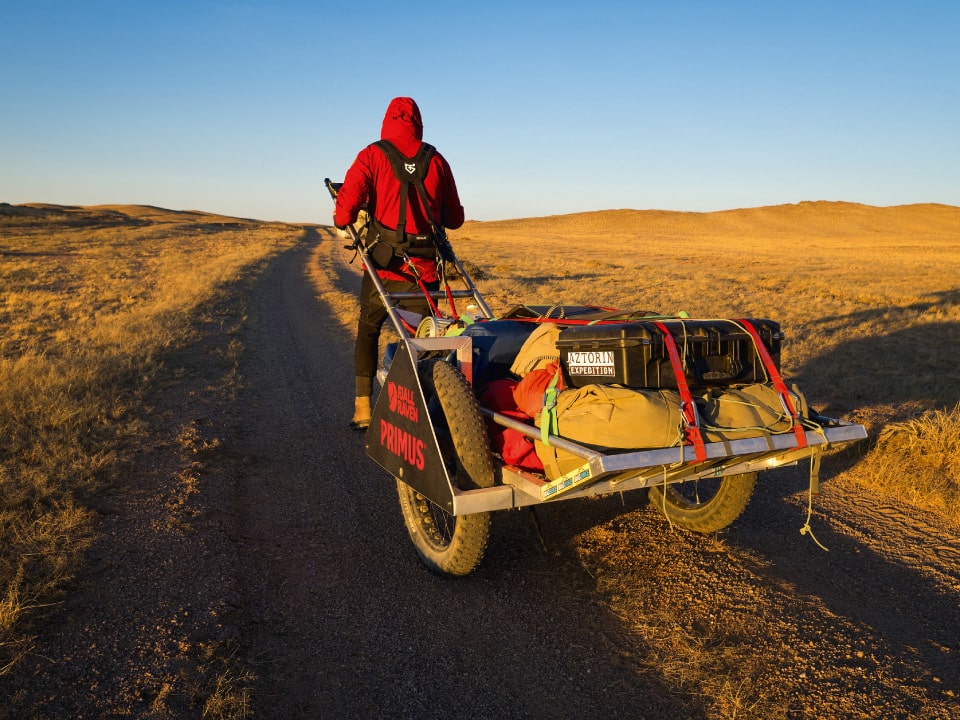 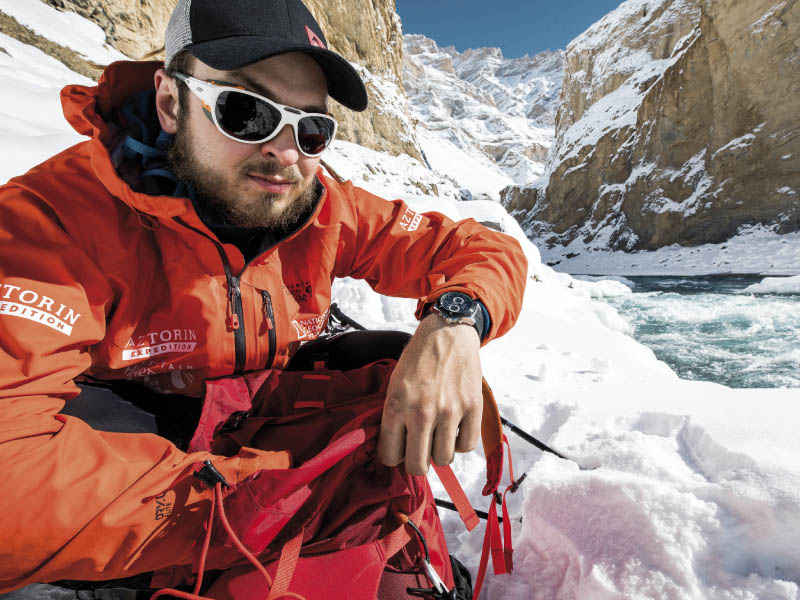 A unique project devoted to exploration and traveling into the unknown, it pays tribute to the daredevils who sacrifice comfort, take risks and push their limits in the most challenging conditions. The greatest success of the project is the world's first solo crossing through the Gobi desert by Mateusz Waligóra in 2018, of course with the Aztorin watch. In past years Aztorin 's sports models reliably served participants in such places as Mont Blanc, Kyrgyzstan, Chadar trek in India, Cameroon (Dja River) and Tanzania (Mount Kilimanjaro). 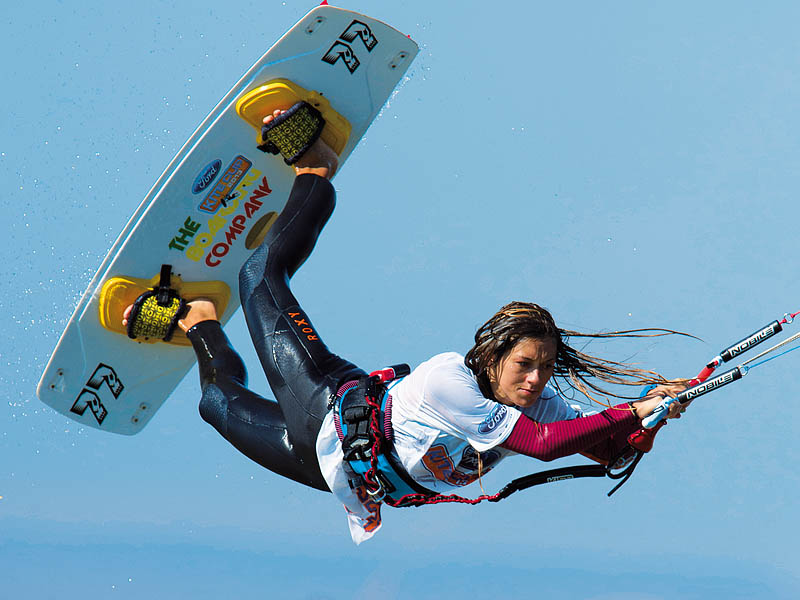 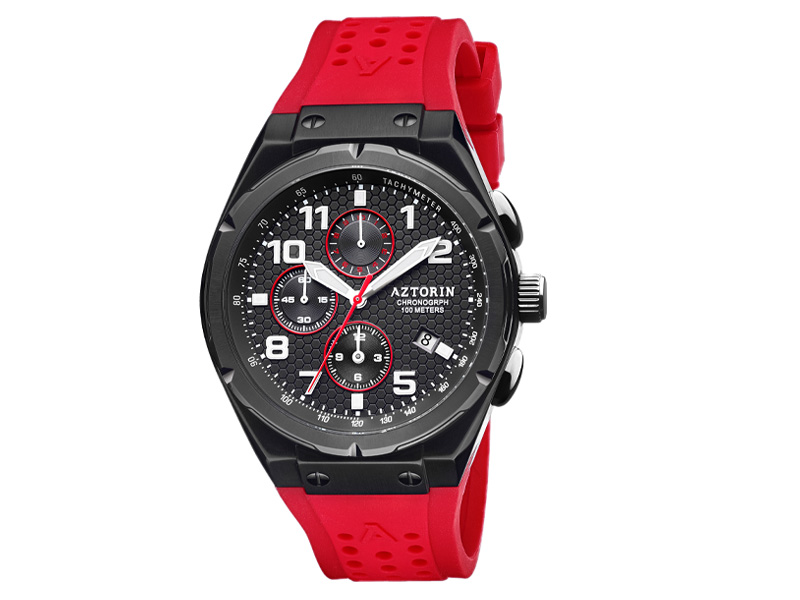 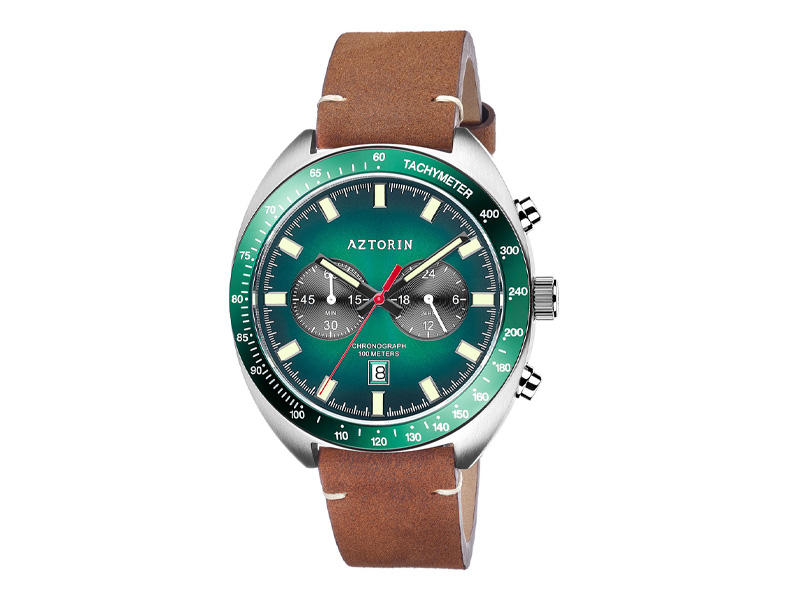 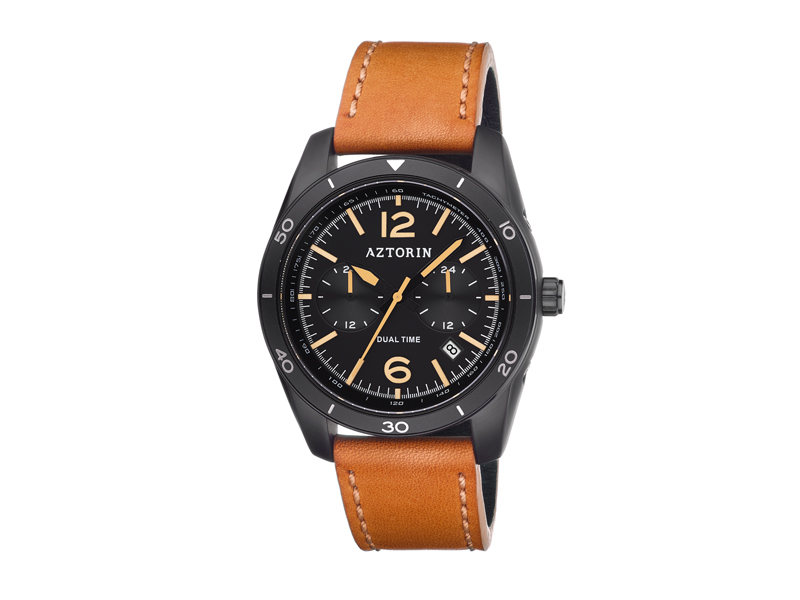 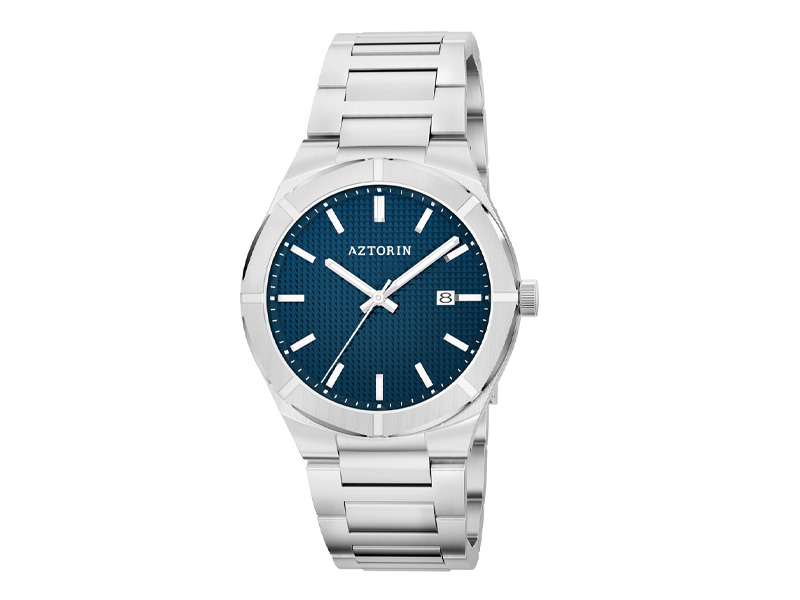 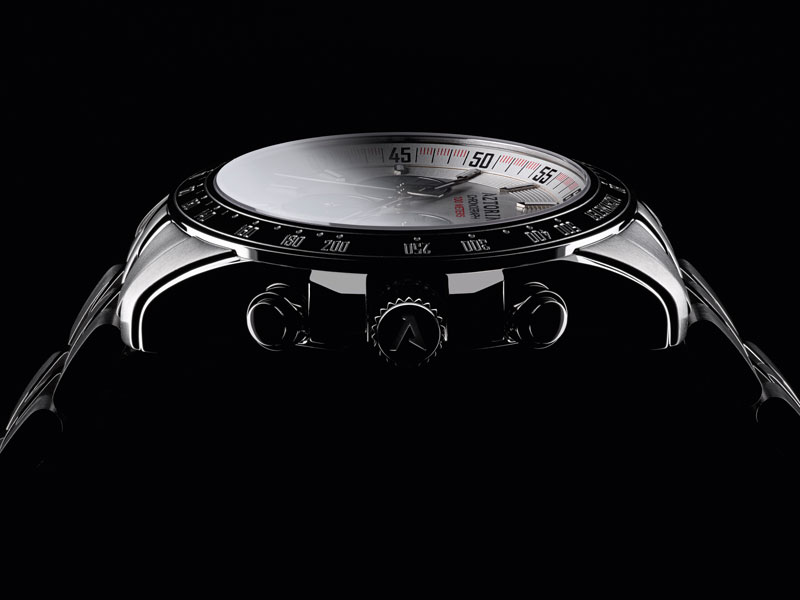 Men's watches with the Aztorin logo stand out for the meticulously crafted and carefully selected components from which they are created. Moreover, the brand's designers pay great attention to their aesthetics – expressive but classy. 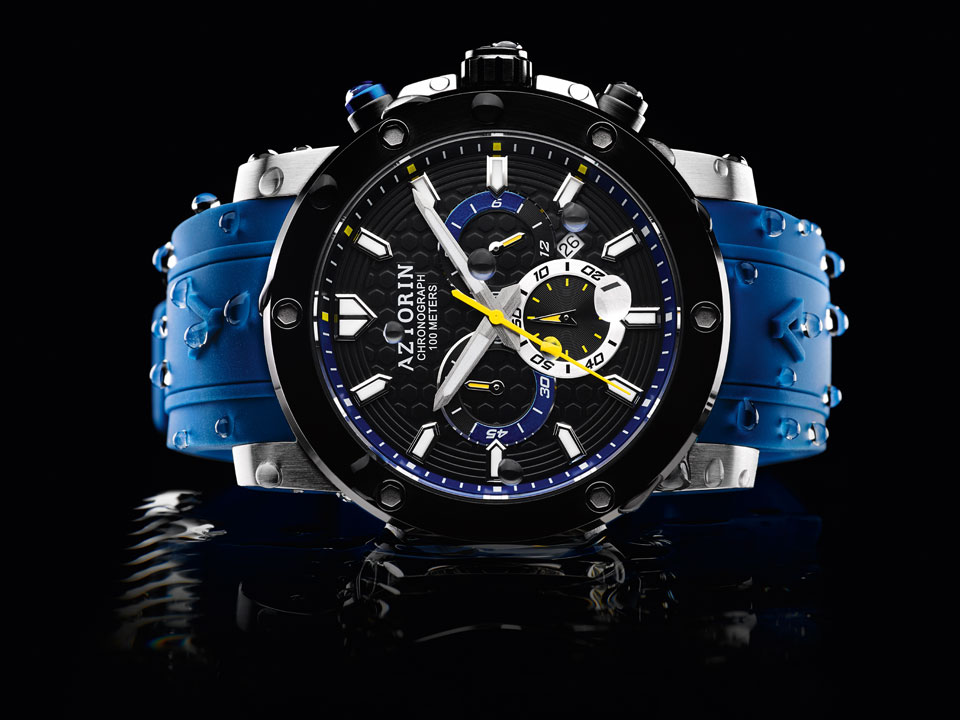